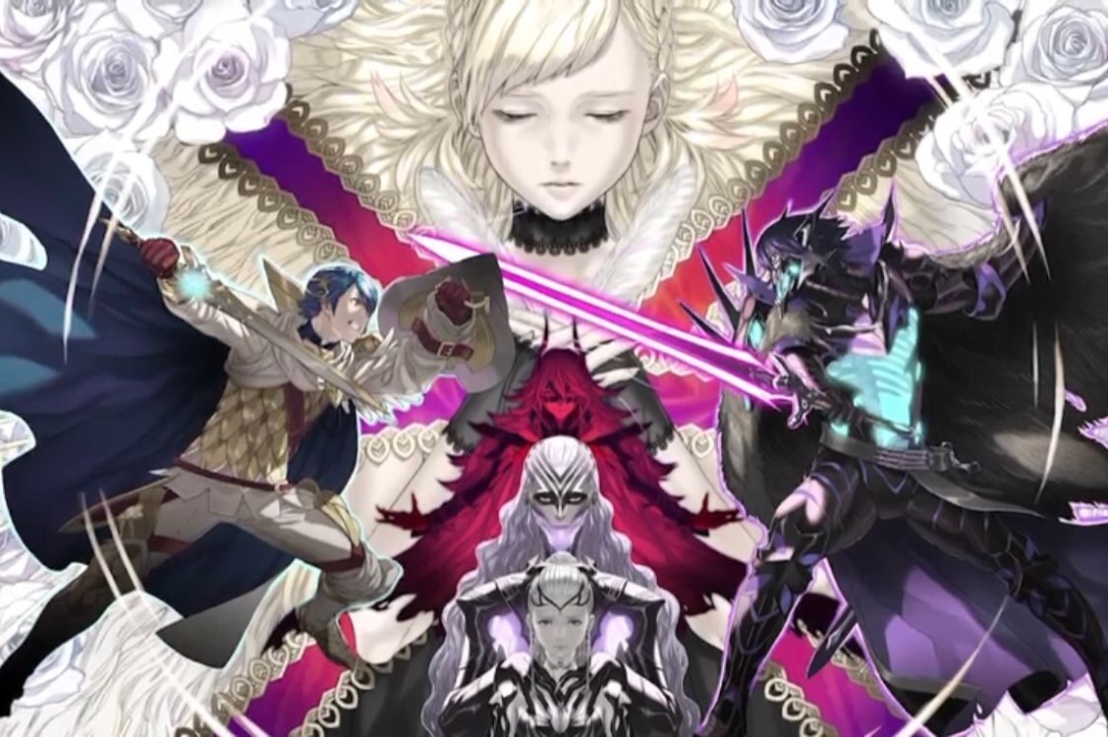 When the Fire and Ice banner was released in Fire Emblem Heroes, we got our first good look at the story being established for Book III through its Xenologue, in which a figure called Hel — ruler of the underworld — stole the immense power of the recently deceased Múspell tyrant Surtr.

Today’s Feh Channel finally gave us the skinny on everything we can expect to see coming out of Heroes in the near future.

Just when I thought I was out… They pull me back in.

The video began with an introductory cinematic for the next chapter in this ever-evolving story.

Overall, I would argue I actually liked the Book II cinematic better. The instant I saw Laevateinn, Loki and Surtr for the first time I was hooked. I needed to know more about who they were, especially as the Order of Heroes paired off to fight them.

With the Book III characters, I’m honestly more intrigued in them from an aesthetic perspective than a personality perspective.

Hel, as well as the two generals she has working under her, all have a macabre Victorian-era look that’s pretty great. Everything about the land of the dead shown off here gives more of an old English look than the Norse-inspired fantasy worlds of Book II.

In spite of the fact that Hel is the goddess of death in Norse mythology as well.

The sudden shift into an 1800s look, combined with the gothic, ethereal living dead designs is pretty sweet.

Once the video ends, we cut back to the Order’s castle where Feh jumps into expository mode that clashes wildly against the darker tone Intelligent Systems tried to convey with heavy metal and Sharena’s apparent death.

Feh introduces us to the four new characters that we saw in the video:

Pretty much just a sexy skeleton lady. Someone certainly made a design choice here.

The princess of the realm of the dead, daughter of Hel. Seems to not enjoy her royal status considering she is confirmed to be the free five-star hero we’ll get upon completing Book III, Chapter 1. Rides a dope ass death Pegasus into battle and I’m INTO it.

Now Thrasir I like. Invoking omnicide in her epithet, as in all-encompassing genocide, is pretty metal. She looks cool, powerful and deadly.

Out of all the new characters, I think I’ll enjoy seeing where her story goes the most.

I’m somewhat bothered by the fact that we’re introducing a new character whose name can be easily confused with the already existing Prince Leif, but hey. Spooky mask skeleton knight.

It’s hard not to appreciate that, even if it is the most cliché “cool” villain archetype I can possibly imagine.

As we hear from Feh in the video: “The Askran Kingdom was just getting used to peace, but now it’s being invaded by forces from Hel.”

Beyond the fact that the quote sounds hilarious in Feh’s voice, an allusion to a time skip is the only thing I’m hesitant about regarding Book III.

If we really do skip ahead some time, it might feel disjointed. How long did Hel wait to use Surtr’s powers? Will the Nifl and Múspell characters play any kind of role or just get tossed aside? How will Loki fit in after going around Nohr and Hoshido messing with Azura and Anankos?

After touching on the generalities of the story, Feh briefly discuss some new things we’re going to get in the 3.0.0 update. Included are:

With that, the party’s over for now. This is all the information Feh was willing to give us for the time being.

Luckily we’ll only have to wait until tonight to find out more!

So until I write all about the first two story chapters tomorrow, let me know what you think about this spookier, serious direction Fire Emblem Heroes seems to be going in.

Or, more importantly, let me know what you think about beast units finally coming. Boy that’s something we’ve been waiting on for years now.

If you want to see part 2 on the story of Book III chapters 1 and 2, take a look here!