Today was the official last day of my summer Political Philosophy course.  With both this one and the Abnormal Psychology class finished, I’m totally done with all the summer school obligations I signed myself up for.  It feels nice honestly… Even if the Fall Semester at Fullerton is set to start on Monday, so there isn’t too much of a break in store for me before then.

However, even then we’ve already started production on the Daily Titan, and our first issue’s deadline night is Sunday, so I’m already working pretty hard to coordinate all of my writers and photographers to get everything finished by then.  Admittedly it’s a bit overwhelming, having to balance school starting up and my new extensive responsibilities as an Editor on the newspaper, but with Political Philosophy out of the way it really does feel like a huge weight has been lifted.

Not that the class was necessarily hard by any means, really it was a fun experience.  Both of the classes I took at El Camino College were, as Abnormal Psychology helped play more into my potential interest in going for a psych minor through how interesting it was and Political Philosophy introduced me to a lot of (obviously) philosophical topics that I otherwise wouldn’t have necessarily looked at.  On top of that, I got to read some classical texts through the class that I’ve been taught about since my early high school days: Niccolò Machiavelli’s “The Prince”, Jean-Jacque Rousseau’s “Discourse on the Origin of Inequality”, J.S. Mill’s “On Liberty” and Rachel Carson’s “Silent Spring” among them.

Out of sheer dumb luck, the final exam for the class threw all the questions at me I was hoping wouldn’t be thrown at me, but at the very least I studied those related topics harder because I was less confident with them, so it all balanced out well.

Like I said before, our first serious Daily Titan newspaper production is on Sunday, so by Monday I should have some stuff to show off in that vein.  At the same time, the summer issue of BOOM! Magazine should be close to release, so I’ll be able to show off some stuff from that as well once it does.  Look forward to it, because I know I am!

Last night I spent the day over at Cal State Fullerton, working on our first “paper” for the Fall 2016 semester.  It wasn’t really a full paper as much as it was just a small advertisement-filled insert of sorts meant to be displayed at the New Student Orientation, but still.  It was the first things I’ve gotten to work on as the new News Editor on the Daily Titan’s editorial staff.

There’s another two weeks left before we start our serious productions, at which point posts on here about my journalism stuff should get quite a bit more frequent.

In the meantime, I’ve been trying to take advantage of the last bit of free time I have that isn’t taken up by my Political Philosophy class.  For today, that meant going out with one of my sister’s friends who invited us out to Palos Verdes to spent time at Abalone Cove, where there’s tide pools to explore. 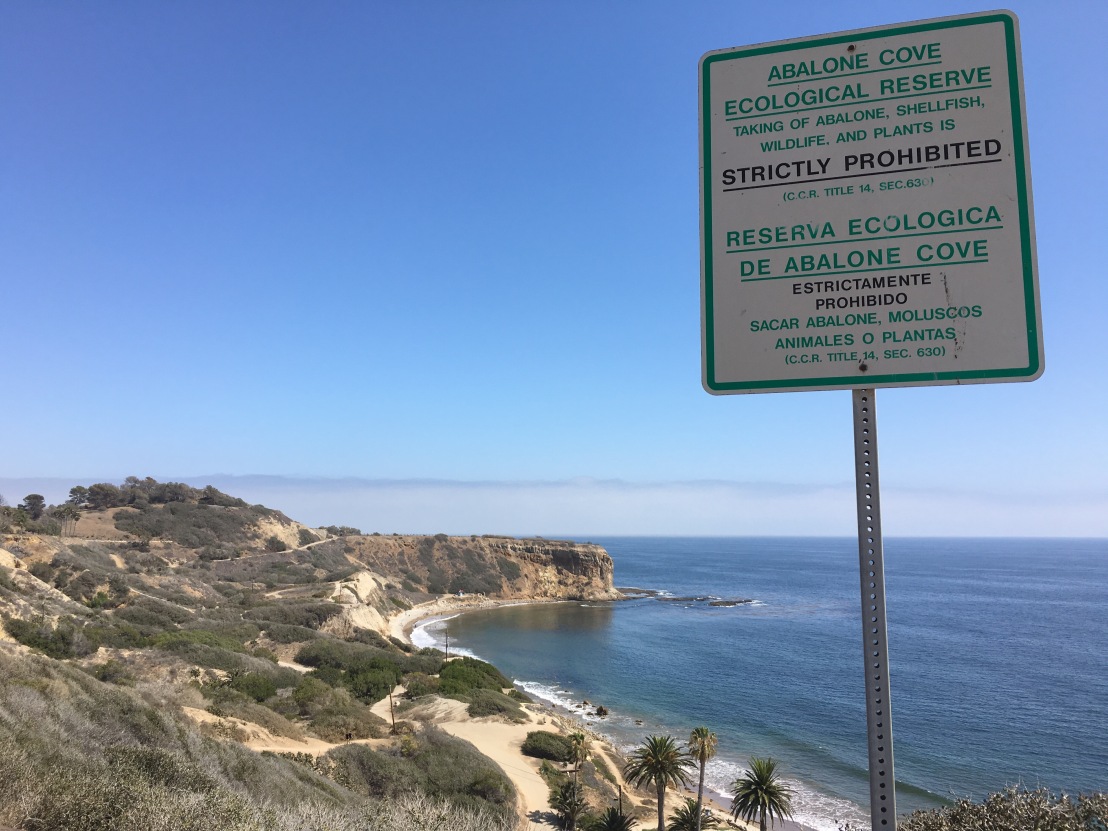 I got to swim in the ocean, which I haven’t done in quite some time, and we spent time skipping and stacking rocks. 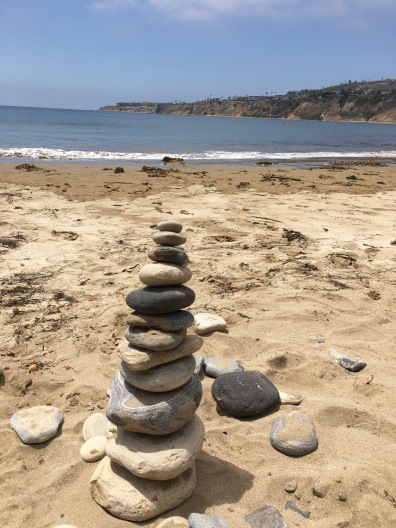 Oh, and naturally, there were plenty of water-type Pokémon to find while we were there, because how could I not look out  for them? 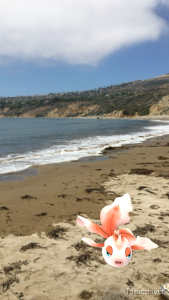 The Cove also happened to be right next to Lloyd Wright’s Wayfarers Chapel, which was right up the road.  Lloyd Wright being the son of famed architect Frank Lloyd Wright, naturally. 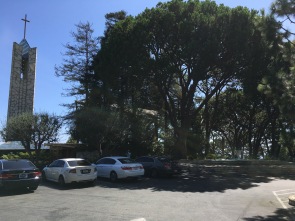 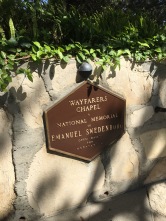 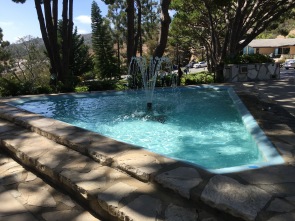 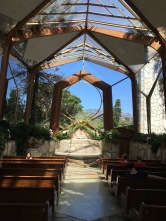 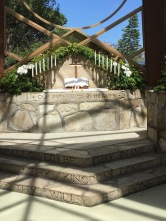 All and all a pretty good day, I’d say.  Sometimes it’s nice to take a little bit of time to relax and enjoy nature – which is still just as pretty here in California despite the eternal drought we’ve been plagued with for an unsung number of years.