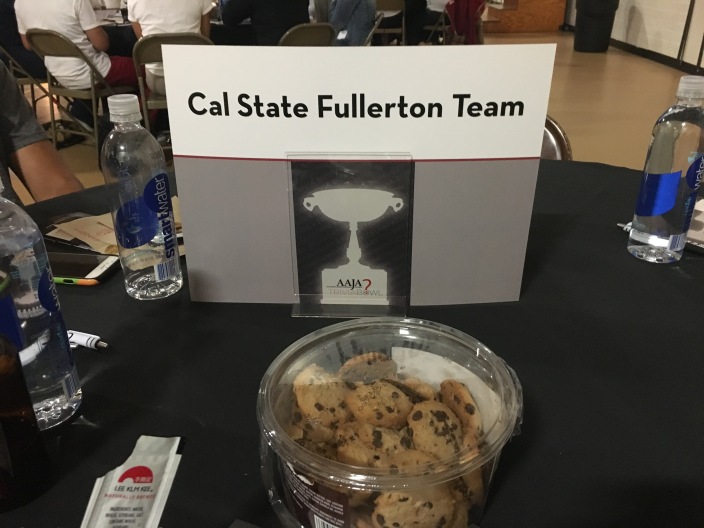 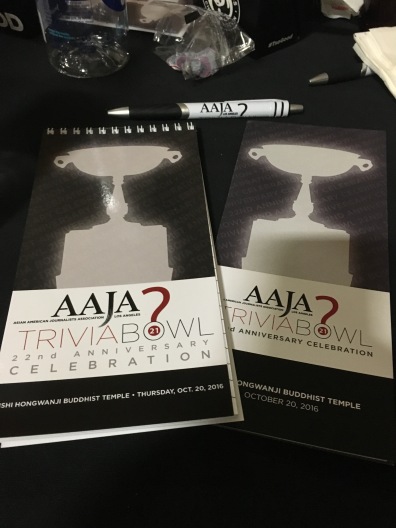 The event was held at the Nishi Hongwanji Buddhist Temple in Downtown Los Angeles, and though we didn’t get to explore much of the grounds it was still a beautiful venue to be at.  Plus, being just about right in the middle of the city, there was a nice view all around when we were there! 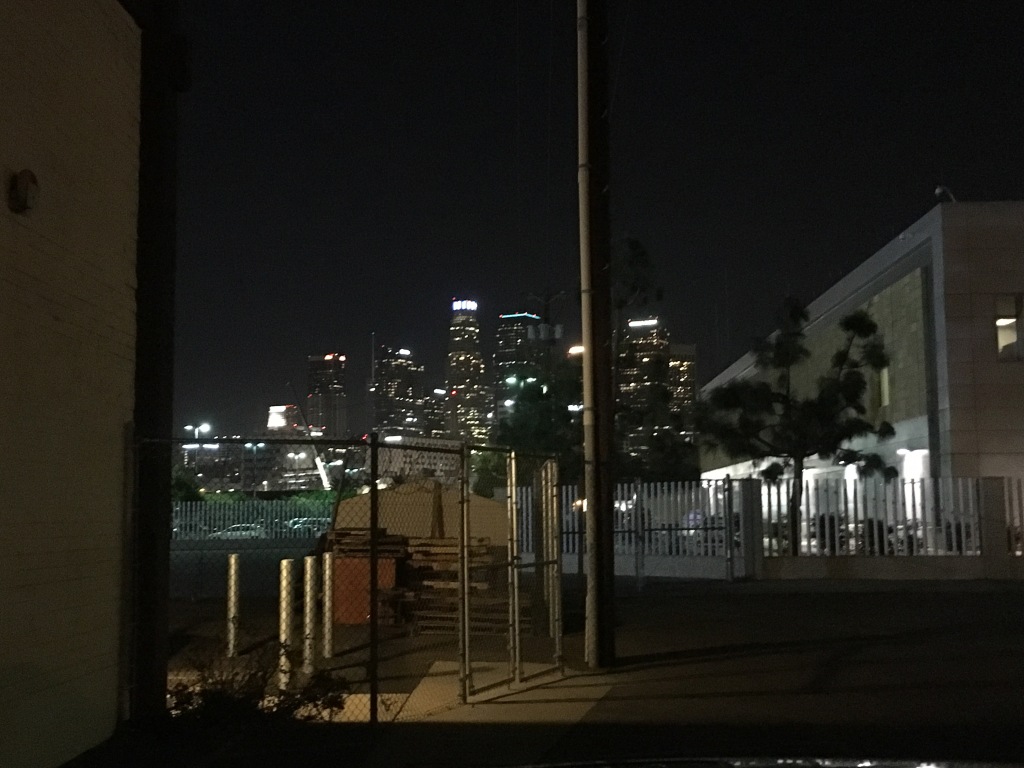 Admittedly, getting to the event just reminded me of how wonderful it can be to live around Los Angeles… Two and a half hours or so to get to the temple, while the same drive took about 25 minutes to get back home. Thanks Dodgers.  That endless drive didn’t take away from the experience of being there however, as I had a great time with my coworkers, the Daily Titan’s Managing Editor, Copy Editor, Copy Assistant and Arts & Entertainment Assistant.

Because half of the newsroom is off at a conference in Washington DC, we only had five people compared to the average number, 10 or so, but even with that handicap we did pretty well, I’d say.  We tied with USC as the third best college team that was there at the end! 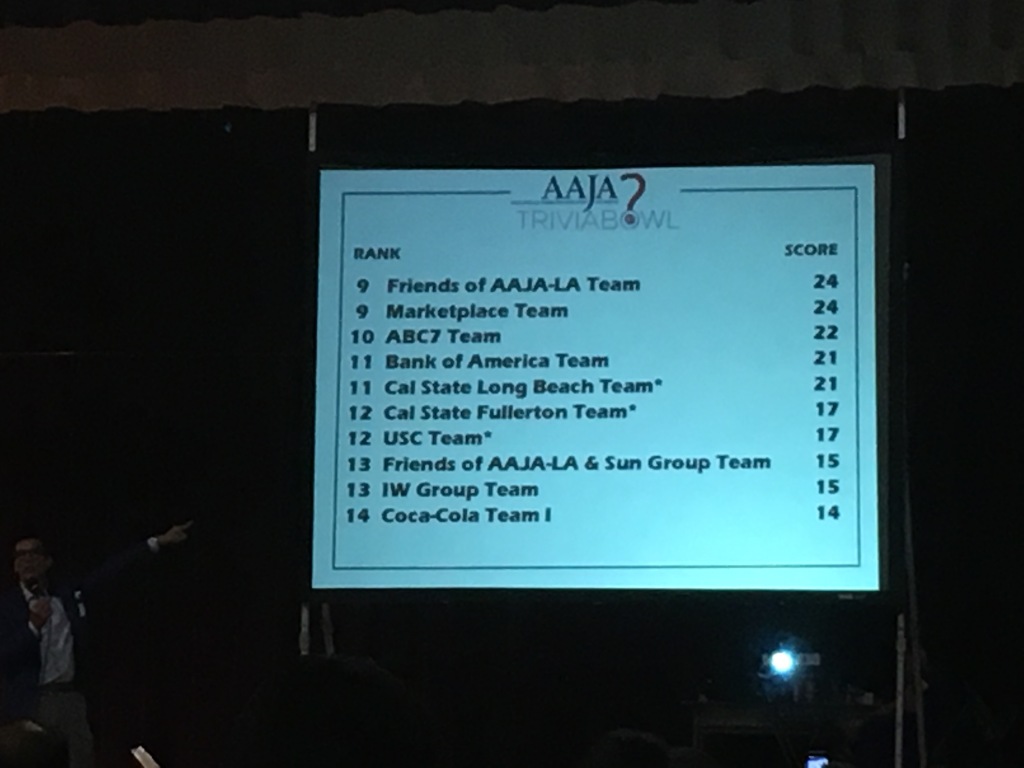 Now, for context, the Trivia Bowl had four rounds, each with 20 questions asked.  The categories for the rounds included Current Events and History; Geography, Literature and Science; Pop Culture and Sports and California.  So… While we only got 17 points out of 80, it should also be showing that the winning team, one of the representative groups from the LA Times, only got about 39.  They were pretty hard questions.

This is the second year I’ve gone to the Trivia Bowl, as I went to the one held at the DreamWorks Animation studio in Glendale, CA last year.  Both times I’ve gone have been really fun, and I’m looking forward to getting to go with my fellow Titans in the future!