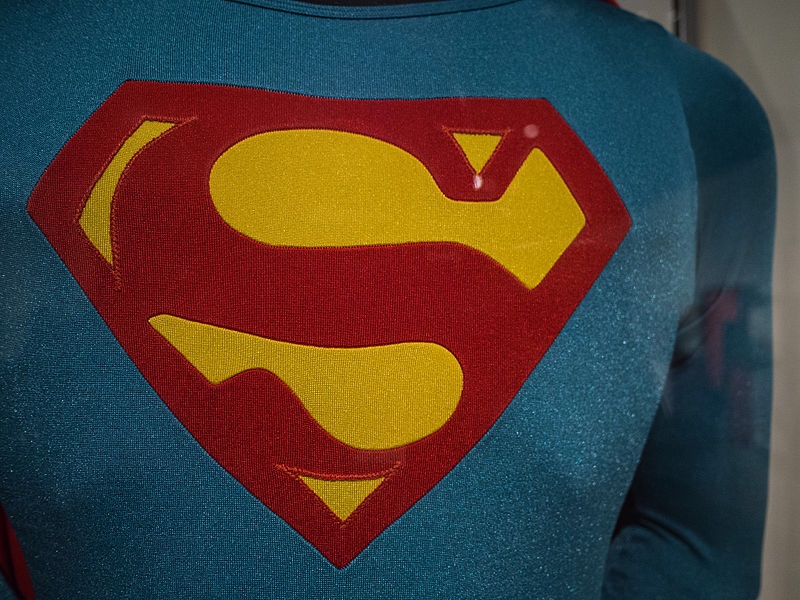 Yesterday I vented all about how stressed I was by the end of the semester fast approaching.

However… That didn’t wind up being the end of the story.

After finishing that blog post at school and coming home, I proceeded to do a ton of my homework late into the night. Doing so alleviated a lot of my anxiety about being able to get things done.

As did watching the Monty Python’s Flying Circus sketch about spam.

I’m not even sure the sketch itself was THAT funny, but watching my dad lose his shit the second it came on was amazing and definitely killed me.

Stuff like that helped keep me balanced today, to the point that tonight I’m feeling way better about life. Enough to work through the idiocy of my Sensation and Perception class this morning.

If you saw the tweet I wrote, you’ll understand.

A professor just straight up refuse to accept the final draft of my research paper early because “he didn’t want to lose it,” as if that would be my fault.

Alright dude don’t come crying to me when you have at least 35 papers to grade on the last day of the semester.

It also made me feel better enough to justify spending extra time getting into writing on the old blog here!

Which completely defeats the purpose of my giving myself the out yesterday… But hey. I did say I have messed up priorities there.

I would also argue that going to the gym tonight helped me burn off some of the stress. Which yes, I know makes this into just another post-gym posting for me.

Except this time the topic I wanted to delve into is only related to going to the gym.

While working out tonight I spent some time listening to the Nerdsync podcast. I’m positive I’ve talked about them before in one of my “YouTube Recommendations” posts, but in essence Nerdsync is a YouTube channel that I came across while getting more into the comic book scene over the summer which really thrives on intellectual takes on subjects in (mostly) superhero comics.

After getting through all of the video content there I discovered there was a podcast starring the channel’s main head Scott and his friends Chris and Bryce. Since then I’ve been listening through the ~130 episode backlog during my daily commutes.

Episode 89, which I happened to be listening to while lifting weights, was one of their recurring Trivia Challenge podcasts where the three guys make up quizzes for one another based on obscure comic book or pop culture stuff.

Through the episode I discovered something so hilarious that it not only killed off more of my stress, but also probably added a few years onto my lifespan.

In the golden age of DC Comics, around the 1950s, there was a series of stories under the title of “Superman’s Pal, Jimmy Olsen.” It’s one of Scott’s favorite things and has become one of mine as well because it’s quite literally the goofiest stuff you’ve ever seen Superman involved with, to the point that most of it doesn’t even sound real.

That’s the case with this particular Jimmy Olsen comic, Volume 113 from June of 1956.

In essence, this was a story in which Superman tried to convince Jimmy he was in a dream after the reporter accidentally got a photo of Clark Kent changing into the superhero attire. He did so by doing ridiculous things like duplicating eggs.

If that wasn’t already wild enough, take a look at the cover in which everything is exactly the same… Except Superman is upside-down.

Image and story summary are all from the DC Wikia, by the way.

Yet even if that’s a trustworthy source, I still cannot believe that this is an actual thing that exists. Not only is it a ridiculous premise, but the fact that they decided Superman being upside-down was whacky enough to grace the cover of the book is astounding to me.

He flies! It’s not weird that he can turn upside down!

Everything is just… So good about this.

After hearing that this excited I needed to share it with the world. Because hopefully it can help you all feel better about life as it has for me.