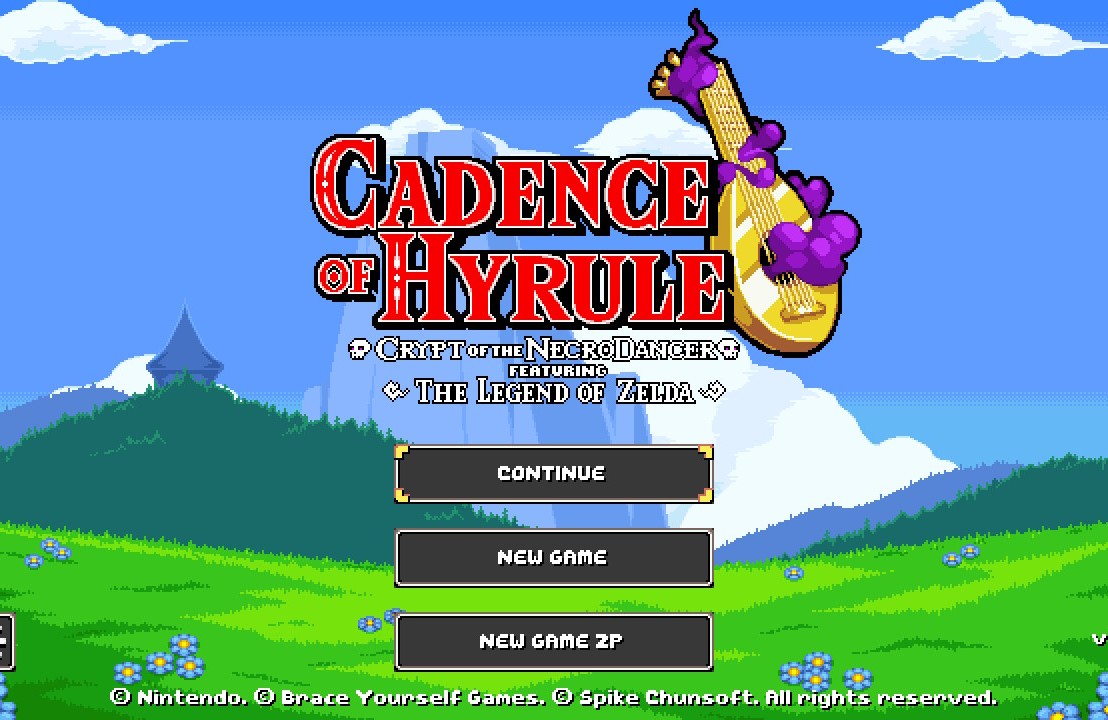 I never played Crypt of the NecroDancer.

When the roguelike rhythm-based dungeon crawler was released by Vancouver game studio Brace Yourself Games in 2015, it got a lot of good press for being a unique Indie game that blended disparate genres seamlessly.

I’m not sure why I didn’t try Crypt, so I’ll just say I assumed a lack of rhythm as a suburban white boy.

It would take something special to pique my interest in Crypt’s unique gameplay style. Like a special crossover announced at 2019’s Game Development Conference.

Of course I’m talking about Cadence of Hyrule.

I showed my sister the #CadenceOfHyrule trailer and she’s begging me to buy it as both a musician and a Zelda fan, but when I looked it turns out the original @NecroDancerGame is on sale for four bucks?

So I guess we’re buying both. pic.twitter.com/4hXtOeNK3t

Cadence is a fascinating beast in concept. Nintendo let an Independent studio with a bizarre gameplay hook handle one of their most popular franchises. Hopefully it succeeds and encourages more experimentation!

There’s a good chance it will, because if Zelda is known for anything, it’s solid music. Why not use it in a rhythm-action game?

The game’s story is as simple a vehicle as they come. Cadence (the hero from Crypt of the NecroDancer) is transported to Hyrule and must help defeat the wizard Octavio before he puts the world to sleep with musical magic.

That framework is all you need to just run into a world of classic Zelda locations with a new rhythmic twist: 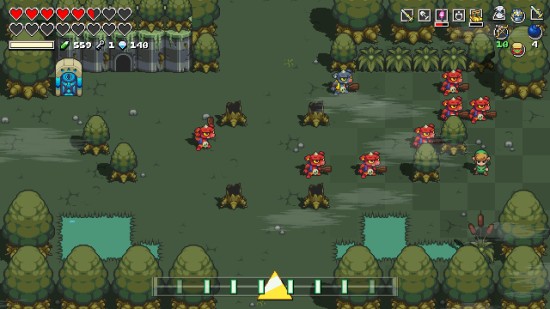 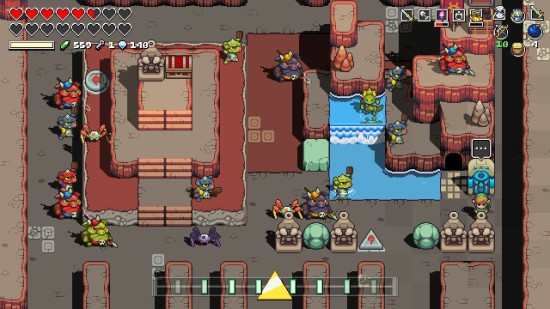 The map is primarily based on A Link to the Past. Tools like the Cane of Somaria return, as do recognizable sound bites like that of a portal to the Dark World.

The Dark World is arguably a spoiler, but it’s only about an hour at the end of a 15-20 hour game that thrives more on its experience than the plot. It also features the best remix in the game.

Other bits of Zelda canon play into Cadence’s world too. Much of the music is from Ocarina of Time, as are places like Gerudo Town and people like Dark Link.

I know he’s technically from Zelda 2. But this is a very OOT design.

There are also overt references to characters like Tingle, who the player must awaken to clear the Lost Woods:

For instance, the Lost Woods is full of poisonous water that felt visually similar to Twilight Princess’ Faron Woods.

Hidden caves are on nearly every map square like in the original Legend of Zelda, and the final area has elements of the Four Swords games.

I’d also say that the art direction feels more reminiscent of Minish Cap than A Link to the Past.

And let’s not forget the bosses. Zelda classics mixed with instruments:

The victory chime from A Link to the Past plays in that instrument when you beat them. Very good stuff.

Brace Yourself Games were also willing to add new things to the canon:

With all that said, you’d think Cadence of Hyrule is a perfect 10/10 game for me.

But… Here’s the rub.

I kind of dislike the gameplay?

Don’t get me wrong, Crypt of the NecroDancer has strong bones. The gameplay is functional and works well. I just personally don’t enjoy it very much.

This rhythm game requires movement and attacking to the beat, and the only way you can use your weapon is by running into opponents.

In the 20 hours it took me to beat the final boss and collect every item, I never quite acclimated to running into enemies and avoiding telegraphed attacks on-beat.

There’s only one screen that really requires an expertise in the mechanics, but I’m not sure I’m excited to go back to the original Crypt having heard it’s much harder.

Now to be fair, I like the use of different weapons with different patterns, from three-square wide broadsword slashes to two-square long spear stabs — especially for unique weapons like Zelda’s rapier.

Speaking of, how amazing is it that this is a Legend of Zelda game where you can play a Smash Bros.-inspired Zelda, who utilizes Din’s Fire and Nayru’s Love, for the entire runtime?

Some items like the bow are also solid, but others like the Rito Feather are incredibly underwhelming. Also, why not use the Zelda-staple Roc’s Cape?

But to be completely honest, those complaints are somewhat negligible.

After all, Cadence of Hyrule is a two-player co-operative game. 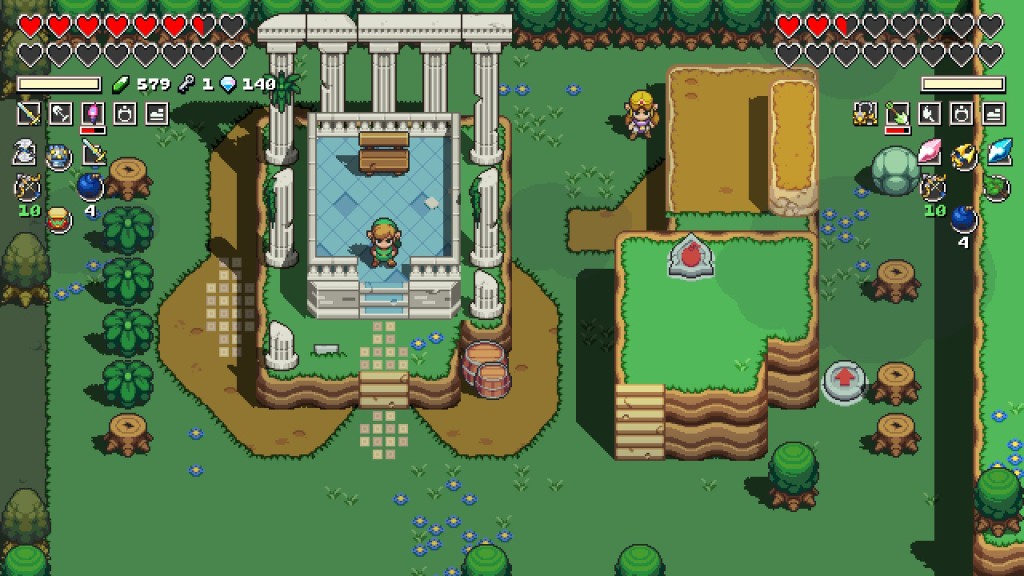 Being able to fully complete a game with my sister, who is both a musician and a Zelda fan, is an experience I don’t get very often.

And that, alongside the incredible attention to detail, makes Cadence of Hyrule an experience I’ll not soon forget.

Even if I’m still iffy about Crypt of the NecroDancer. 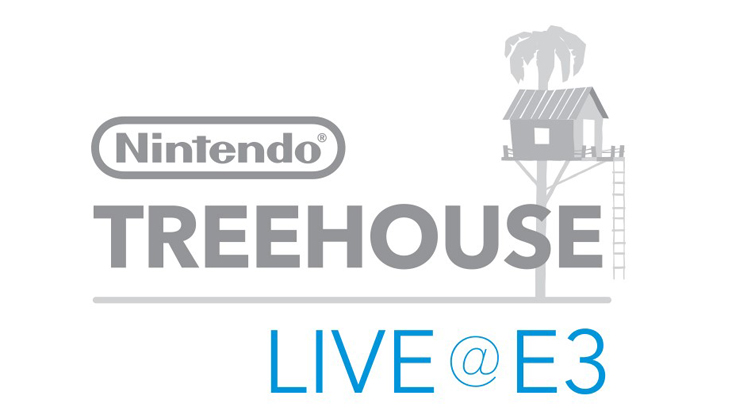 E3 has been going on for the past few days, and unfortunately enough not a lot of the reveals have interested me thus far.  A lot of the games talked about have been sequels for games I haven’t played or games on available on consoles I don’t own – and probably won’t own due to monetary concerns.  One of my favorite games talked about so far was Halo Wars 2 actually, since I loved the first game way more than I probably should have given how generally unpopular it was.  I played that to death with some of my friends, even months after the general fanbase dropped off and left the multiplayer barren.  Plus, it’s available for the PC as well as the Xbox One, so I’ll actually potentially have the chance to play it!

But that’s a different story, and one you can see more about here while you check out the beautiful trailer here.  After all, today was the Nintendo Treehouse Live, and there were at least two massive things talked about during the presentation.