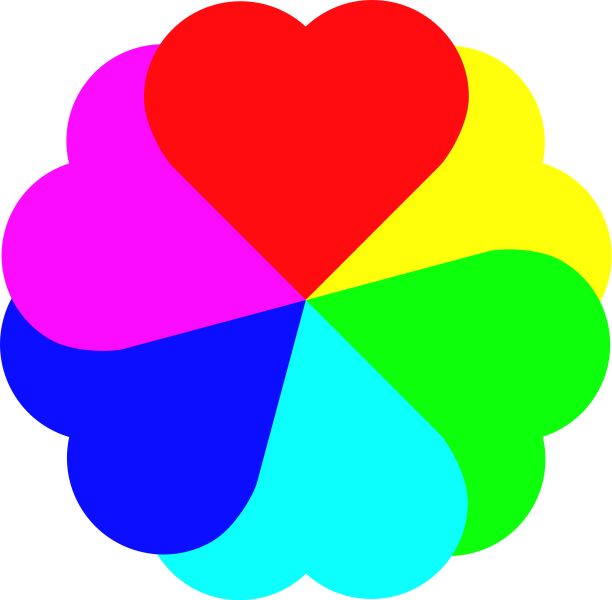 Because when automatic email reply systems fail, you really need to break through and get an actual person on the other side.

What did you think I was referring to?

Oh, well okay I guess I can see where you were coming from. But no, it’s definitely not that.

Guess I should provide you with a little more context just to make sure we don’t get confused from here on out.

Toward the end of last semester, I was contacted by the Co-Curricular Coordinator for the University Honors Program on campus. Because I had applied to join the Honors Student Advisory Council earlier (in one of my attempts to find something other than the Daily Titan to focus on), he wanted to offer me the chance to create an event alongside other prior applicants.

I believe the argument was that they didn’t want to let all of the extra talent and brain power disappear on the breeze. Couldn’t argue with that.

Especially since it would let me put ‘event planner’ on my resume.

So this semester I’ve been working with another Honors student to set up an event for late March. A lot of the details are still being designed, but essentially we’ve decided to host a panel about networking in various industries.

The Honors Program is interdisciplinary, so having tips from all across the career spectrum seemed like a nice idea.

I’ve mostly been working on finding panelists to bring in, but the first step in that process was getting someone from the CSUF Career Center to jump on board. They seemed like a much more natural choice for a panel moderator who could keep the conversation focused on what a broad range of different students might need.

Last week I went into the Career Center and spoke with one of the students at the desk, who left a written message for the Associate Director of the center.

I also sent along a follow-up email, just for the sake of making sure the message got across.

However, despite my best efforts, I didn’t hear back from anyone leading into this week. So before my group met up again, I stopped by the Career Center one more time. They suggested I submit a workshop request through their website forum, as that apparently gets checked more often.

Today I finally got my response from the Career Center. Which recommended I… Submit a workshop request.

Through the same link I had submitted the request that the Career Center was replying to.

Definitely something a bit screwy about that automatic response.

I sent another email back letting them know how weird the response was, seeing whether I had missed something or could talk to someone in a face-to-face meeting. With the Associate Director added .

About five minutes after I sent that, she responded to me directly.

Then ten or so minutes after that, once I elaborated on what we were looking for, she sent off the message to Career Center specialists seeing who might be available.

All was good in the world, and I could finally move on to step two of my portion of the planning.

It just figures that only fifteen minutes were required to solve an issue I was waiting over a week for, simply because I finally got through to the right human being.

So this Valentine’s Day, if you’re sad and alone like I am, just remember that real human beings can make life better even if they aren’t doing it in that way.

Peace and love and all that good stuff. 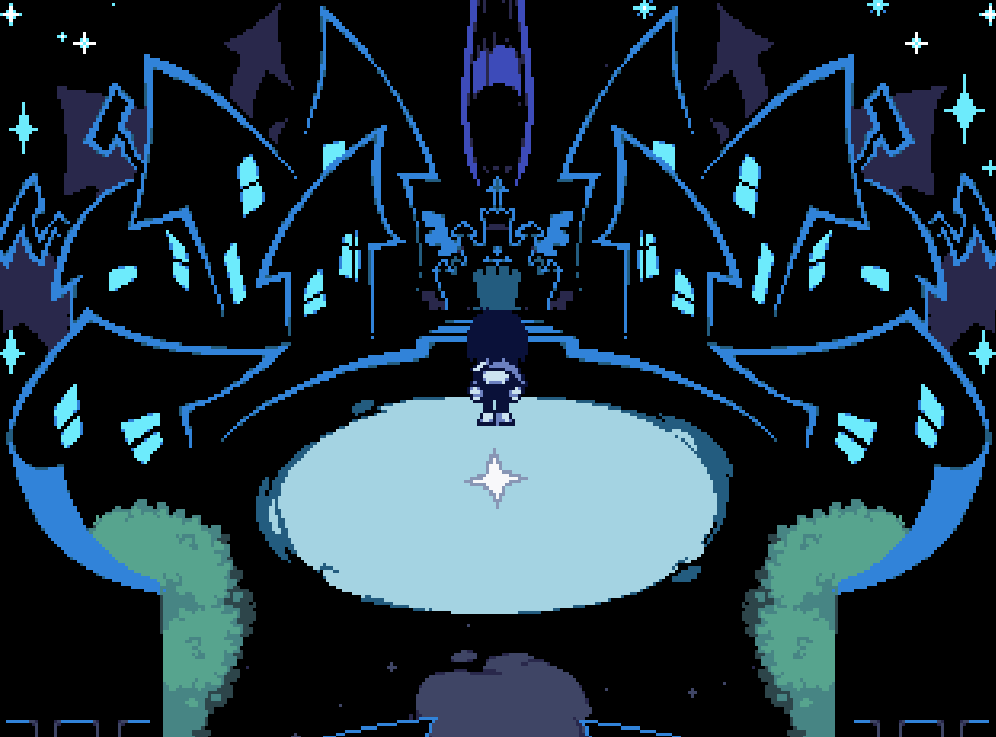 I’m a few weeks late to this particular craze, but after staying up until 2:00 a.m. finally finishing the first chapter of Deltarune I have an unbridled desire to gush about everything.

That’s probably going to involve a number of spoilers for an experience that I truly believe everyone should have for themselves. Because of that I’ll aim to be as vague as possible, but even so you might not want to read this quite yet if you haven’t played the game yourself.

Here’s what I can offer as a general teaser introduction.

Deltarune is the follow-up to indie game developer and chip tune musical genius Tobyfox‘s now-famed 2015 RPG Undertale — That one where nobody has to die. It’s available on just about every gaming platform imaginable, so if you haven’t dived into this universe at all you should.

The newest game, released just a few weeks ago, takes a somewhat different spin on the kill-or-spare game mecahnic from Undertale. It allows you to follow Kris, a human living in a world of monsters, as he deals with the day-to-day trials and tribulations of school.

Until certain events leave him and the local bully, Susie, taking on an adventure to save the world.

I know that’s pretty vague and somewhat derivative, but it’s nowhere near as dull as I made it sound.

Please just play the game if you haven’t.

Trust me when I say it’s all worth experiencing as blindly as possible. As a result, the rest of my discussion is going to go on under the spoiler-laden read more line here.

Hope you’ve enjoyed me rambling in vague generalities if this is as far as you’ll go. Just come back and  let me know when you’ve gone through the experience for yourself!