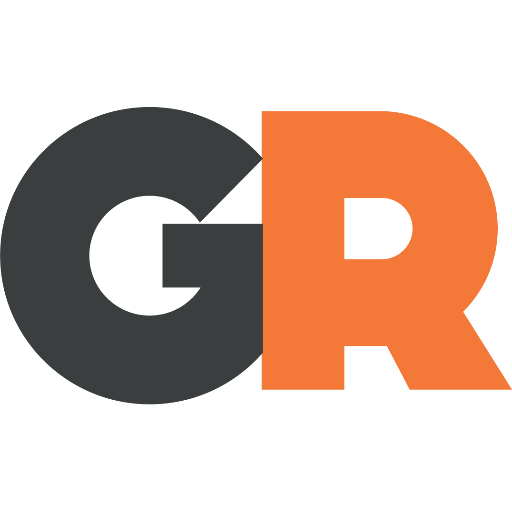 Game Rant is an online publication dedicated to reporting news and features about video games and the gaming industry.

In December 2019 I was hired onto the site as a freelance News Writer, but starting in March 2020 I expanded my reach into the Features section as well. There I wrote longer-form articles more independent, informative, or opinionated as original content for the site.

In April 2020 I was hired on as a full-time Staff Writer at Game Rant, and in June 2020 I published my first full-scale video game review for the site.

In September 2020 I became an editor at the site, which led to my time being split between writing, editing, and more.

Hyrule Warriors: Age of Calamity’s Mini Guardian Could Change Everything

Hyrule Warriors: Age of Calamity Has a Zelda Problem

Pokemon Diamond and Pearl Remakes Seem More Likely Than Ever

Zelda: Breath of the Wild 2 Stands Out From Other Zelda Games In Interesting Way

Hyrule Warriors: Age of Calamity Has Big Breath of the Wild Problem

Other Nintendo Franchises that Should Get the Warriors Treatment

Pokemon Sword and Shield Could Take a Lesson From Pokemon GO

How Zelda: Breath of the Wild 2 Could Utilize Dark Link

Harry Potter RPG on PS5, Xbox Series X Has Huge Opportunity No Other HP Game Has Had Before

Paper Mario: The Origami King Has a Princess Peach Problem

10 Animals That Should Get the Horizon Treatment in Forbidden West

Zelda: Breath of the Wild 2 Should Address the Rito in the Room

One Thing Paper Mario: The Origami King Could Do Better than The Thousand-Year Door

Zelda: Breath of the Wild 2 May Have a Master Sword Problem

Zelda: Breath of the Wild 2 Could Follow in Ocarina of Time’s Footsteps