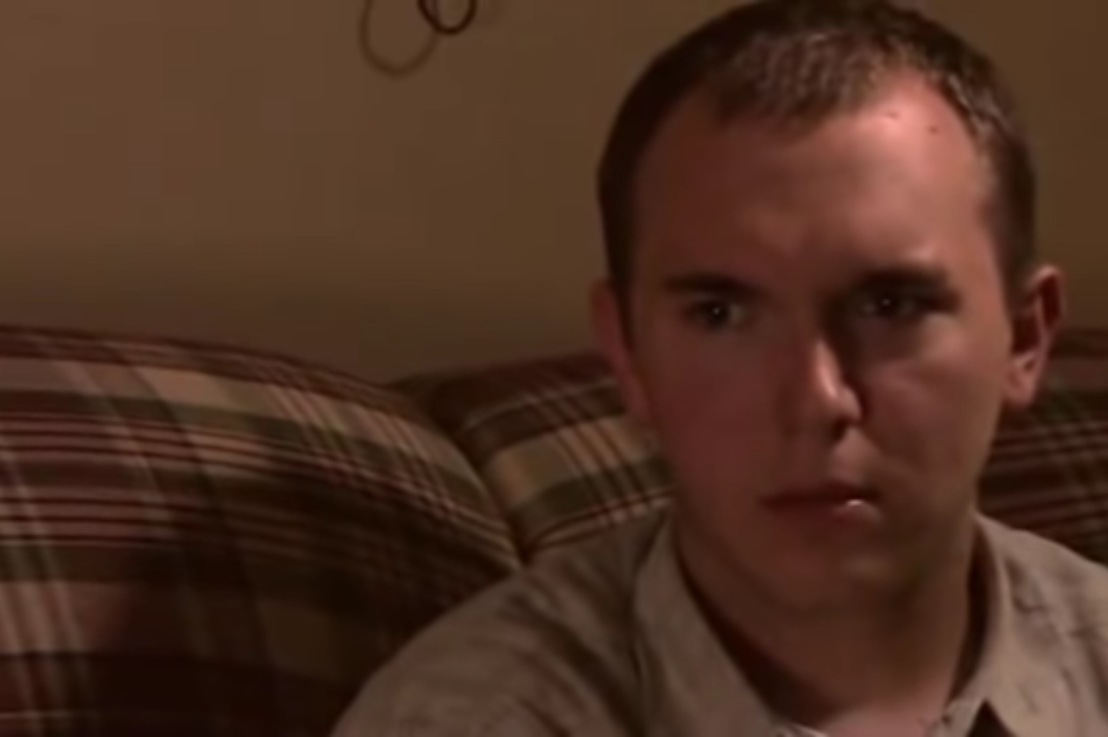 Alright, let’s do this one last time.

I don’t have a long post today, just wanted to slip something in while spending the afternoon with my friends.

Today’s is a relatively small gathering. Me, my buds Juan and Mitchell, plus this surprise guest:

Everyone else is either not on Spring Break or has work/family commitments, so we’ll have to bring this wall-crawling rodent into the fold.

Even if they are in a terrible resolution thanks to all of that light glare from a different house.

I just hope that little guy likes shitty movies and video games — pretty much the only things on the menu.

See, first thing we did upon gathering was watch a particularly terrible movie on the vague recommendation of that James A. Janisse I talked all about yesterday.

It’s a gloriously fun and terrible movie to watch with friends. However, I can’t recommend it to everyone because it is very raunchy and off-color.

There’s a good few slurs thrown around and some nudity.

But the killer turkey really does steal the show with his fowl-mouthed one-liners. Literally the first line in the movie is him telling a half-naked pilgrim from the 1600s that she has nice breasts.

In a far more graphic way that I’d rather not write in my little personal blog.

If you’re cool with stuff like that and want to just see a hilariously bad low-budget movie, I would recommend it.

Since leaving the engrossing world of ThanksKilling, we’ve transitioned to video games.

First Juan showed us a little bit of his prowess at Devil May Cry 5:

And then we’ve begun a journey into Sekiro: Shadows Die Twice.

The latter game I’ve been interested in checking out since watching Dunkey’s video (which spoils a particularly wicked boss fight). It’s cool to see it from the beginning now that we resolved some technical issues on Juan’s laptop.

I’m not in control for the most part, so I can’t imagine I’ll absorb enough to talk about the game in any extended capacity. Unlike that Shantae review I keep putting off.

All-and-all, this is just a nice break from the internship hours I’ve been racking up over Spring Break, and one of the last times I’ll get to see my friends before summer kicks off.

So with that being said, I’m going to wrap this up and get back to that.

Tomorrow I will return and presumably have something a little more substantial. I hope.